Don’t answer back, else I’ll give you a tight slap!

This has been the standard reaction from parents towards their children, when they respond back with denial or defy their advice and ideas. What parents from that generation never understood is that this style of disciplining can have serious effects on their children for the longest time.

A study on Effective Discipline to Raise Healthy Children published in the Journal of American Academy of Pediatrics further states that physical punishment is linked to an increased risk of negative behavioural, cognitive, psychosocial, and emotional outcomes for children.

Let’s look at why corporal punishment, or hitting children to discipline them is not the right way, and some words of advice from Ahmedabad’s best parent counsellor at We Positive Parenting

a) Corporal punishment weakens the bond between the parent & child

Hitting a child will never teach that the road they are on is unsafe. It instead plants the seed in their mind that the person hitting them is unsafe to be with. This is one of the reasons why children who were brought up with corporate punishment start distancing themselves from their parents as they grow up.

It is human nature to dislike someone who hurts. Hence, when a parent hits their child, it drives an emotional wedge between them. The practice may look like it’s working on the child. But it only produces superficial good behaviour in the child, which is born out of fear. When parents showcase their authority on the basis of fear, the child tends to lose respect for them.

On the other hand, a bond based on love, respect and empathy grows stronger with time.

b) It makes children more aggressive

The Bandura’s Bobo doll experiment conducted to study the Impact of observed violence on children’s behaviour showed that children imitate or copy the aggressive behaviour of adults around them. If they see an adult acting aggressively, they are likely to act aggressively even when the adult model is not present. This means, when parents hit their child, the child can become a hitter eventually. Moreover, when kids or teenagers are not able to get even with their parents, they take their aggression out on others.

Hence, it is important for parents to set an example of empathy, towards them and others, in front of their kids.

c) It harms the self-esteem of the children

When children hear such comments from their parents, they tend to feel helpless. Their self-worth is damaged by the actions of their parents as they feel like their cries for help are being ignored and they are being humiliated by the people who are supposed to love and protect them. They not only feel betrayed but also feel like they don’t have any control over their own life. 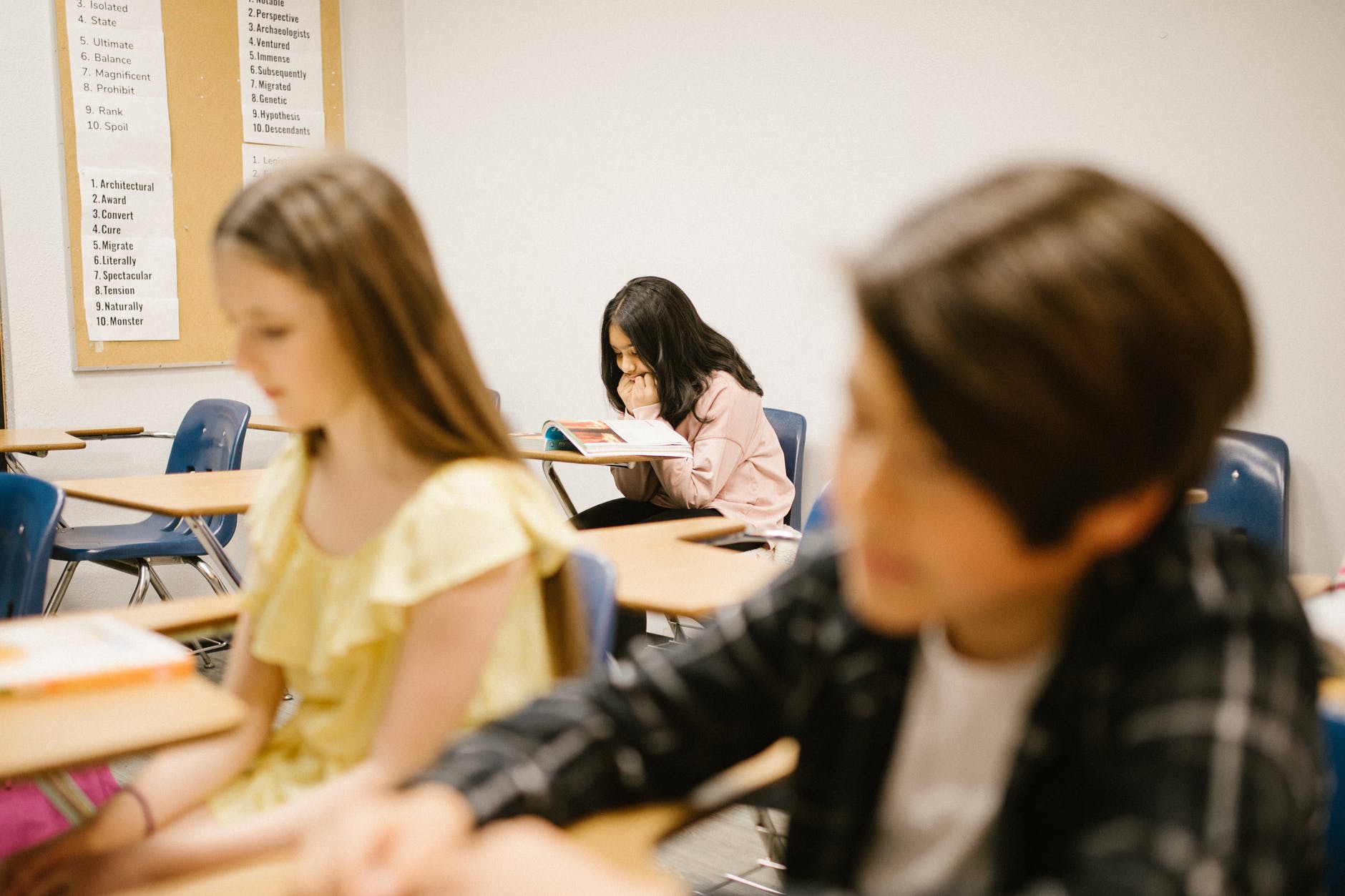 Parents make deposits in the memories of their child, hence they should be careful while taking care of them.

When parents resort to corporal punishment with their teenagers, they might not think of the long-term effect of it on them. According to an American Academy of Pediatrics study, corporal punishment increases the risk of mental health disorders and cognition problems. Another study on the Long-Term Consequences of Child Abuse and Neglect states that experiencing childhood maltreatment is a risk factor for depression, anxiety, and other psychiatric disorders throughout adulthood.

According to our teenager counsellor in Ahmedabad, physical punishment increases the chance of negative outcomes rather than positive changes in their behaviour. Low academic achievement, alcohol and drug use, and antisocial behaviour are among the noted ones. Children’s Trends, a research group, found that the older the age of the child, the greater the negative outcomes.

e) A child deserves only ‘LOVE’

Toddlers or teenagers, children are like delicate flowers. They experience complex emotions about themselves as well as others around them. Hence, they need your love and affection to get through every stage of their lives. Instead of authoritarian parenting, TRY POSITIVE PARENTING!

As a parent, if you are upset with your kids’ actions, put your hands on their shoulder or give them a hug to tell them that you love them no matter what, and then explain to them why what they did is not right. A parent’s polite request and active problem solving methods will help only them a lot, especially teenagers. It will build qualities of character like responsibility, cooperation, courage and respect in them. Show them your love and care!

Make us a part of your parenting journey and get guidance from Ahmedabad’s Best Parent and Teenager Counsellor here at We Positive Parenting.